Graffiti is a form of visual art that has existed for centuries, but it often faces stigma as vandalism and a crime rather than a legitimate form of artistic expression. As a result, laws and regulations governing graffiti vary widely around the world, and debates continue about its legal status and cultural value.

Many countries consider graffiti illegal and punish it as vandalism. This can include fines, community service, and even imprisonment, depending on the severity of the offense. In some cases, graffiti is considered a more serious crime if someone creates it on public property, such as buildings or transportation systems, rather than on private property.

However, some places legally or tolerantly allow graffiti under certain circumstances or in designated areas. For example, some cities have “graffiti walls” or “legal graffiti zones” where graffiti is permitted, as long as the artist obtains permission from the property owner. In these cases, graffiti can enhance the appearance of an area or provide a space for artists to express themselves.

Debates about the legal status of graffiti often focus on whether it is a form of vandalism or a legitimate form of artistic expression. Some believe that graffiti is vandalism because it involves defacing or altering public or private property without permission. Others believe that graffiti is a legitimate form of artistic expression that should be protected under freedom of speech laws.

One of the main challenges in addressing the legal issues surrounding graffiti is distinguishing between vandalism and art, as both can use similar techniques and materials. Some argue that the legal status of graffiti should be determined on a case-by-case basis, taking into account the context in which it was created and its impact on the community.

In conclusion, the legal issues surrounding graffiti are complex and multifaceted, and debates continue about how to balance the rights of graffiti artists with the rights of property owners and the broader community. Ultimately, the way that graffiti is regulated will depend on the cultural and legal context in which it is created, as well as the values and priorities of the community.

What do you think about the current state of graffiti rules in the community? 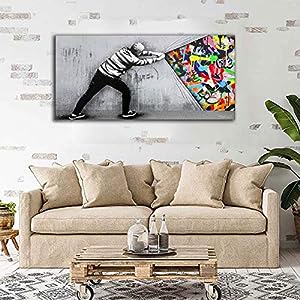 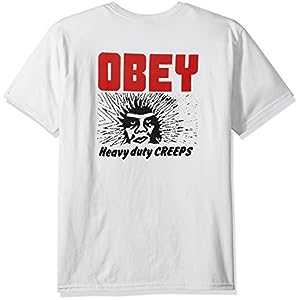 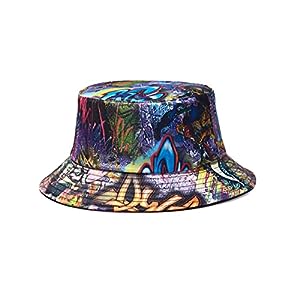